What is Republican color : History, Major Parties, Reasons, and More 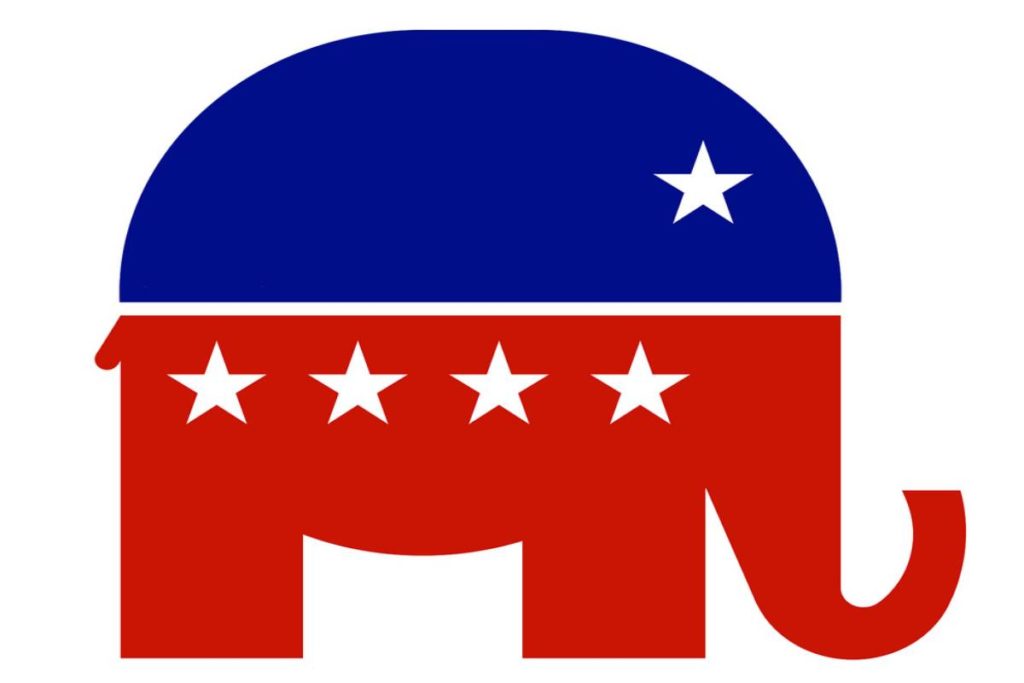 What is Republican color?

Yes, because in the United States, red is the color that identifies Republican color, while blue is the color reserved for the Democratic Party.

America has turned red from coast to coast and north to south, Red?

From this side of the Atlantic, the relationship between red and conservatives is a bit strange.

But historical and telegenic reasons explain this difference.

In the United States, there has never been a communist party with public repercussions, so its citizens do not associate red with a specific ideology.

What does Republican color mean? 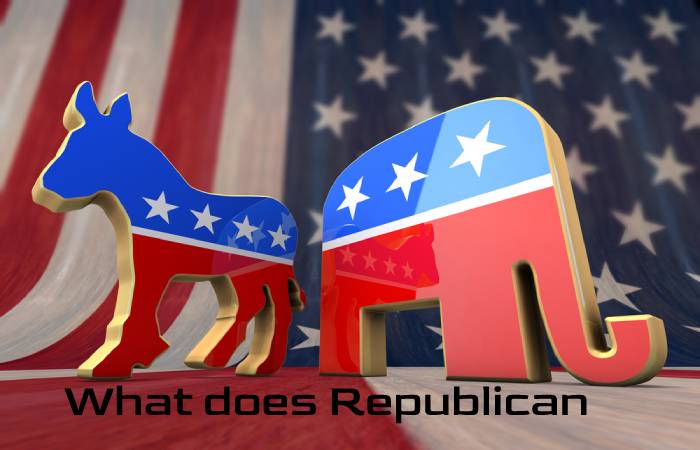 History of the Democratic and Republican color parties

Position on the role of government

What Makes For a Good Analytics Professional?