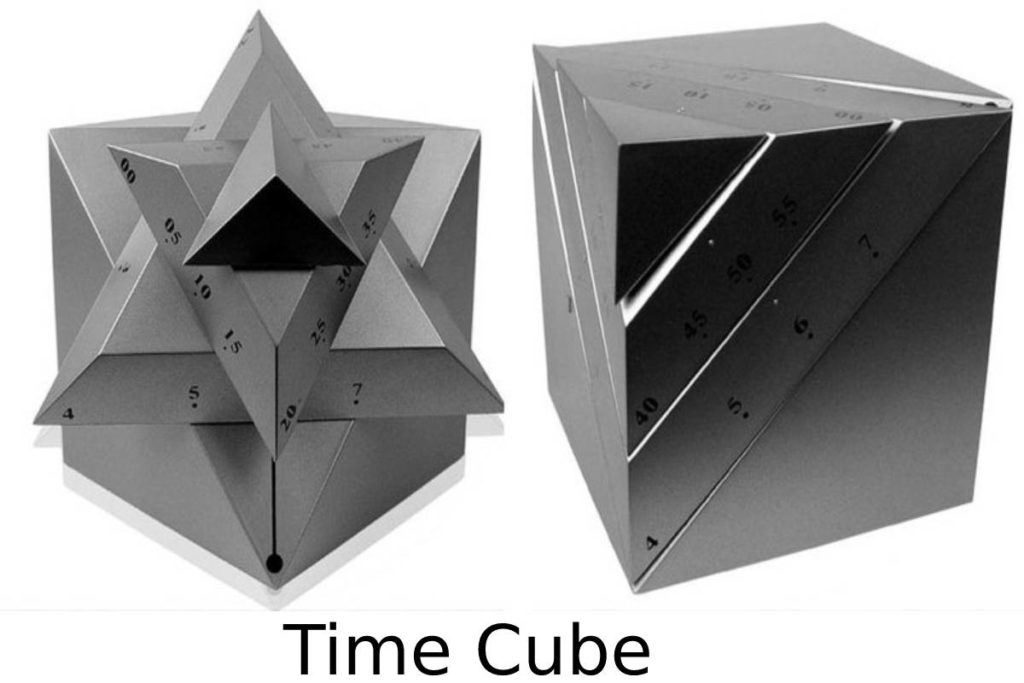 What is Time Cube?

Time Cube was a personal website founded in 1997 by the self-proclaimed “wisest man on earth,” Otis Eugene “Gene” Ray.

“Time Cube,” which states that all modern sciences participate in a worldwide conspiracy to hide that each day consists of four days.

Along with these statements, Ray described himself as a “divine being with superior intelligence who has absolute proof” for his views.

Ray claimed repeatedly and in various ways that “the academy” had not taken his Time Cube theory seriously.

It consisted of a series of web pages that contained a vertical column of the main body text of various sizes and colors.

Ray used cryptic language that included bizarre and nonsensical phrases such as “Adults eat teenagers alive, there is no record of their death.”

The narrative was chaotic. In one paragraph, he claimed that because his wisdom is as old as known knowledge.

Psychiatrist who examined his behavior diagnosed him with schizophrenia.

Some have argued that it is useless to rationally analyze the text. 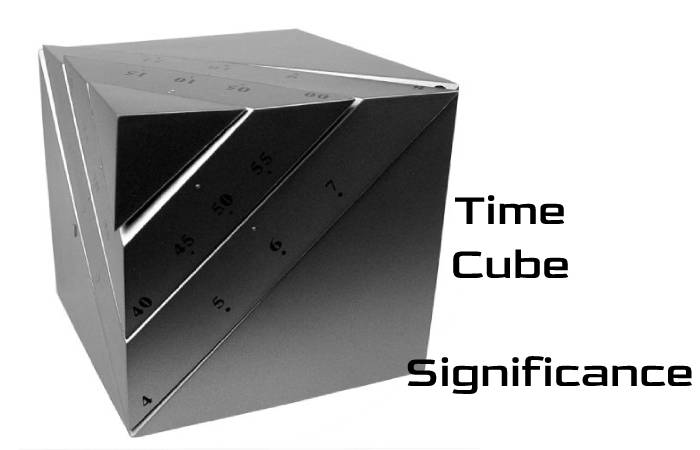 The following quote from the website illustrates the recurring theme:

What is Aerobics –Definition, Types of Aerobics, Benefits, Tips, and More

What are the very basic things which people need to know about the concept of an exponential function?