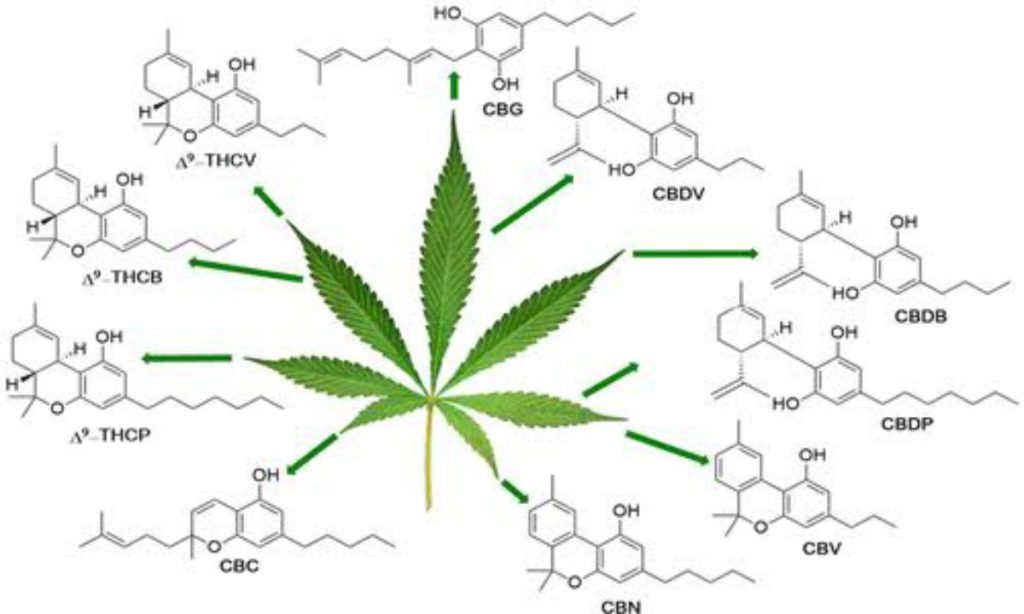 There is a lot of controversy around cannabis. In the United States, cannabis is currently classified as a Schedule I drug which makes it a forbidden drug that’s not safe for medical use. In schools, marijuana is taught as a drug of abuse. In short, cannabis is a maligned drug no one wants to be associated with…until recently.

Cannabis and Legalization In The US

Several States in the US have legalized cannabis making it available for medical and recreational use. This has led to establishment of cannabis dispensaries in many States where cannabis has been legalized and the belief is that increased access to cannabis through dispensaries will promote responsible cannabis use.

“Safe access, personal attention and care, and better product quality and selection are some of the benefits of cannabis dispensaries. They can help the public create healthy relationships based on safe use and accountability with cannabis,” says Kolas, a cannabis dispensary and delivery service near Sacramento, California.

Cannabis Is a Lot More Than Just THC and CBD

While cannabis contains more than 500 compounds, the most popular ones are tetrahydrocannabinol (THC) and cannabidiol (CBD). Chances are, you’ve heard of these compounds that are thought to be behind the medical efficacy of cannabis. But there is a lot more to cannabis than just THC and CBD as all the compounds are believed to play some role in its overall medical efficacy.

THC is the most abundant and popular compound in cannabis and is responsible from the psychoactive properties of marijuana. This compound also has analgesic and pain-killing properties.

CBD has gained a lot of popularity for its massive medicinal potential which includes lowering inflammation, depression, and anxiety levels. Cannabigerol (CBG) is another compound that has antibacterial, blood pressure lowering, and anti-inflammatory properties.

Below are some health conditions that research has shown can be treated with cannabis. Here they are:

Chronic pain is one of the chief causes of disability worldwide and it affects over 25 million adults in the US. Researchers have evaluated the potential of cannabis in lowering pain and found it to almost be as effective as opioids which are currently the most potent pain-relieving drugs. And unlike opioids, cannabis has fewer side effects.

A comprehensive review of evidences revealed the potential benefits of cannabis in treating depression, post-traumatic stress disorder (PTSD), and social anxiety. However, caution has to be taken when cannabis is used for these conditions. It’s also important to avoid using cannabis for some mental conditions like psychosis and bipolar disorder as symptoms can worsen with cannabis use.

Care must also be taken when using cannabis for relieving symptoms of social anxiety, especially in people that use cannabis habitually.

Cannabis made global headlines when research suggested it could kill some types of cancer. Animal studies revealed the potential anti-cancer properties of cannabis. While more human testing is still needed, early research suggests that cannabinoids are safe in humans although it may not be very effective at curing or controlling cancer.

Still, cannabinoids have been shown to be effective in relieving nausea and vomiting caused by chemotherapy.

CBD has been found to be very useful in the treatment of epilepsy. It is so effective that the Food and Drug Administration (FDA) approved CBD for the treatment of two rare and severe types of epilepsy namely Lennox-Gastaut syndrome and Dravet syndrome. These two types of epilepsy have proven difficult to treat with other medications. Luckily, Epdiolex, a drug based on CBD is effective in treating and controlling the aforementioned types of seizure.

Cannabis has the potential to help alcoholics and drug addicts fight their addictions. Some experts, however, are concerned that using cannabis for this purpose may result in dependence or addiction to cannabis or other substances.

Younger people are at higher risk of depending on cannabis. So, it’s not advisable they use cannabis for this purpose.

While multiple sclerosis in itself is not fatal, the disease can lead to several life-threatening complications. Oral use of cannabinoids have been shown to have moderate effect in relieving the symptoms of multiple sclerosis, especially those related to spasticity.

A Guide to Choosing the Right Course