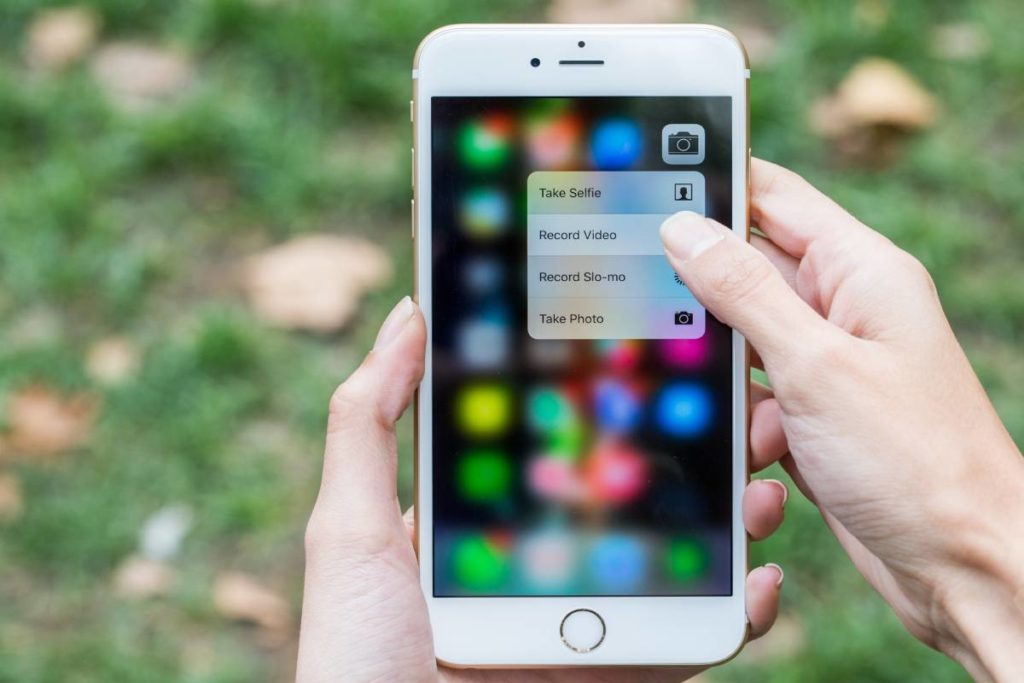 How is iPhone 6s productive? And Cool features of iPhone 6s

We want to understand what Apple offers in this iteration of the phone and if the changes from what it presents practically are worth it.

So recognizable, with an identical appearance to the model it replaces, it boasts brand new technology that can mark a before and aftermarket.

We are not talking about evolutions in power, in the camera, or in the operating system, which was the minimum expected in an “S” model.

We are talking about the ability of the phone to recognize how we press its screen.

A whole path is open to study and develop in the interaction on mobile devices. Hopefully, it will be productive. 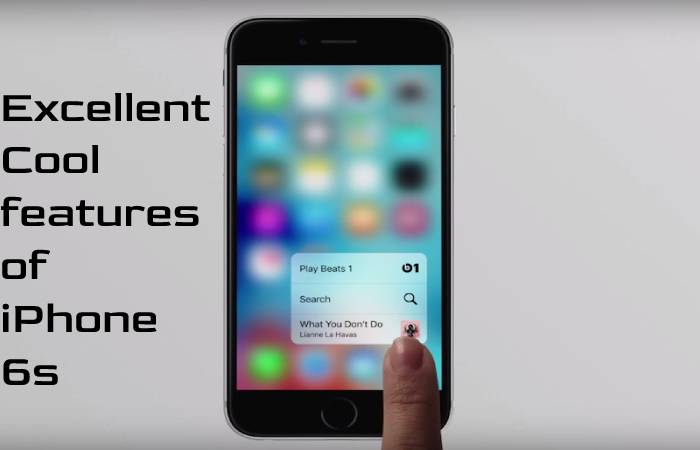 Also You can find more helpful resources at themarketinginfo