The Pandemic’s Effect on the Medical Coding Job Market 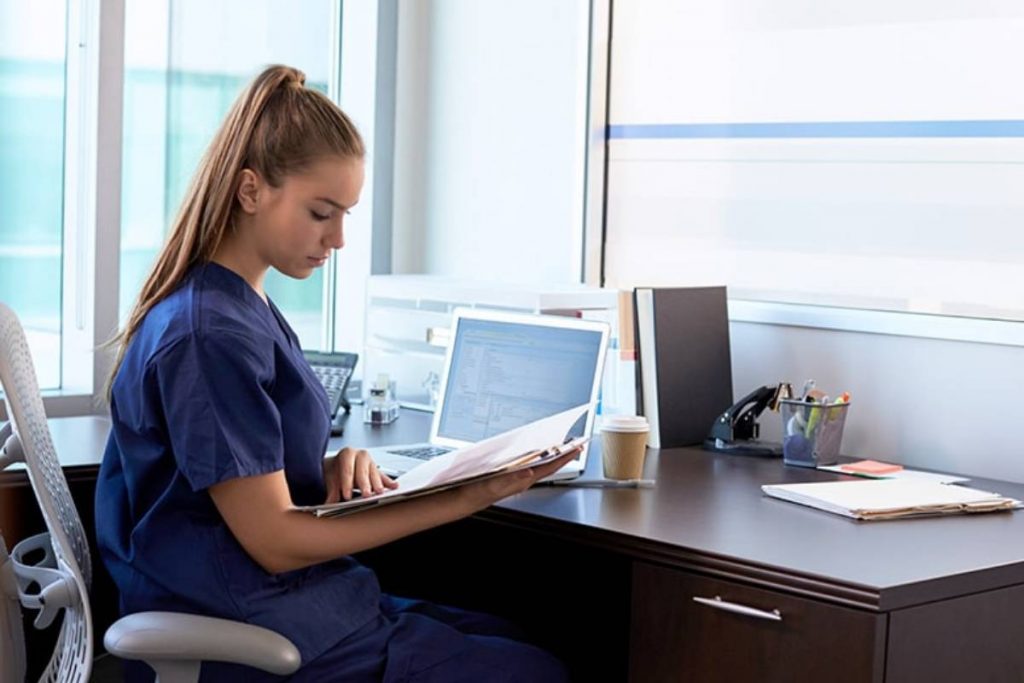 In the past decade, medical insurance coding specialists have been in high demand. In the next decade or so, the need for Medical Records and Health Information Technicians will expand by about 8%, substantially faster than normal, according to the Bureau of Labor Statistics.

According to experts, the need for health care services is expected to continue to rise well into the future. You will need to complete a medical coding certificate or degree program in order to begin a medical coding career.

Even as medical care delivery methods have evolved to tackle the Covid-19 pandemic, the coding and billing industry has not. Claims must be filed and paid as part of a team effort with a medical provider’s billing department.

It has long been assumed that the healthcare industry is impervious to the ups and downs of the overall economy. People, according to theory, are always in need of attention. As a result, no one imagined that a global citizenry and a terrible virus would bring a national economy to a standstill because of a rapidly expanding population.

Nearly all elective surgeries were restricted in order to slow the spread of the infection and save lives. The number of patients visiting the health care system dropped to a record low. Thousands of “non-essential” personnel were laid off or furloughed, joining the multimillions of workers in the service sector and other similar professions who were suddenly unemployed. Even though “reopenings” are popping up all across the country, many people are still reluctant to get treatment for fear of contracting COVID-19.

The economic shutdown had a particularly harsh effect on the profession of coding. As the number of annual patient visits dropped from over 1.4 billion to a much smaller number, the demand for coding professionals also dropped dramatically. There was a sharp decline in the profession, with the probability of a speedy return to full employment in doubt.

A New Perspective on Healthcare Management

HIM Professional Census 2020, done by Libman Education, found that 72% of coders work for a hospital or health institution. More than half of the coders were remote workers, and only 17% of those reported being wholly on-site.

The pandemic also necessitated new ways of working for those who were still employed, resulting in widespread unemployment. During the initial COVID-19 pandemic, the Medical Group Management Association observed that the usage of telemedicine surged rapidly, in part because the risk of exposure to the virus had to be minimized. According to a recent Forrester report, the number of virtual visits in the United States would top 1 billion in 2020, with 900 million of those being tied to COVID-19 care.

As a result, there is a strong demand for coders who are able to document these patient encounters.

Coders who work remotely may witness an increase in competition from offshore coding organizations, which will add to the ever-growing pool of talented coders. Many HIM executives will take advantage of the current economic climate by reaching out to coding firms outside of the United States.

Wagner, on the other hand, believes that this is a foolish course of action. But he concedes that even HIM leaders who oppose offshore may be swayed by the attraction of such deals when they are put in the position of having to make a decision.

The top US coders must distinguish themselves from both offshore companies and their peers in the United States in a constricted job market. Education may be the easiest way to accomplish this goal.

It is recommended that health information professionals who have gained experience in the field through on-the-job training and work experience pursue certifications in one or more specialty areas. As a result, their earning potential will soar, making them stand out from the crowd of other professionals, both domestically and internationally.

Professionals in the field benefit greatly from education because it helps alleviate many of their most urgent anxieties. According to the results of the “HIM Professional Census 2020,” the following were the top three reasons for career stagnation cited by those polled:

Annual adjustments in coding systems; preparation for major revisions to the coding systems; and keeping up with technological improvements that affect the job are all things to keep in mind.

Consider adding a specialty certification to the credentials of coders who work in highly specialized physician offices and practices.

Medical coders with a specialization credential make an average of $62,175 per year, or 8.7% more than non-specialized CPCs, who make an average of $57,201 per year. In addition to the ambulatory surgical center, anesthesia and pain management, cardiology, dermatology, emergency department, pediatrics, and urology, the AAPC offers specialty certifications for a variety of disciplines.

As a result of specialization, professionals might acquire an advantage over their competitors while demonstrating to potential employers that they take their career growth seriously. The majority of medical practices and health systems, for example, can benefit greatly from risk adjustment coding.

Where and How to Find A Job

It may be more difficult to get coding jobs at first, but the long-term prospects are better. As per the Occupational Outlook Handbook published by the Department of Labor:

The employment of health information technologists is expected to rise at a greater rate than the average for all occupations between now and 2028, according to the BLS.

There will be a growing demand for healthcare technologists to organize and handle the accompanying information as the number of records and the widespread use of EHRs by all types of healthcare providers rises.

With a baby boomer-dominated population (20 percent), and projections from the U.S. Census Bureau predicting a 55 percent increase in the number of individuals 65 and older by 2030, a career in social work is likely to see a lot of long-term job growth.

In order to seize these possibilities, however, one must be diligent, conduct extensive research, enhance one’s understanding of the subject matter, and engage in more extensive networking.

What is a PK Study?