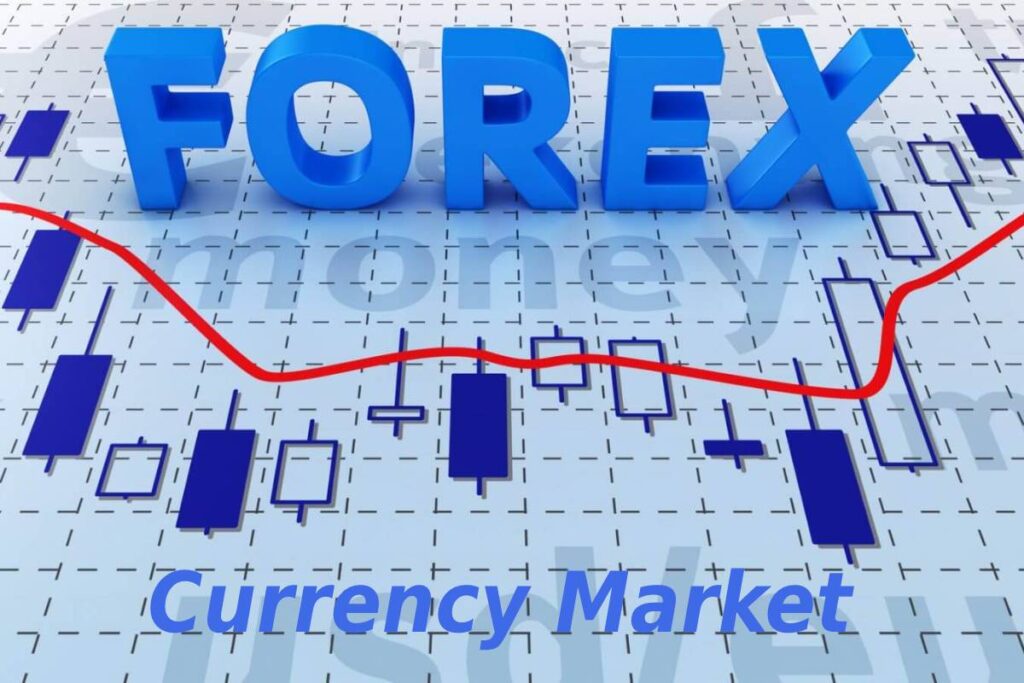 What is FOREX Currency Market?

There are five within products:

Characteristics of the currency market

Among the significant characteristics of the FOREX market are:

The main participants in the foreign exchange market are:

Factors why exchange rates may vary

Also, You can find more helpful resources at Techiesin.

What does Finance mean – Definition, Branches, Characteristics, and Uses