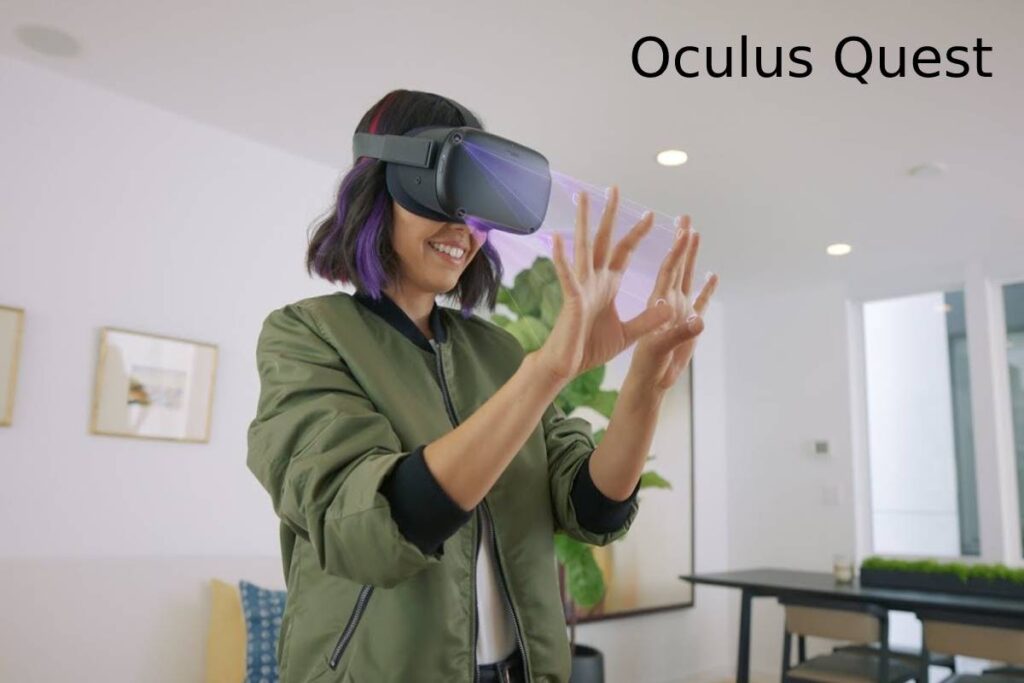 What is Oculus Quest?

Oculus Quest is the best viewer, quality/price that one can buy today.

It is because of a crucial aspect, probably the most critical in this new medium that has started but has not yet taken off: its comfort.

Oculus Quest is very, very comfortable, and that, in virtual reality, its novelty.

We will delve into the reasons that make it so comfortable very soon; they are multiple.

But first, it’s time to pour a jug of cold water; and is that the Oculus Quest, as good as it is (which it is), may be running a bit late.

And that is the biggest stumbling block to recommend because, for usability and performance, it is the perfect entry for someone curious about virtual reality.

There is an ergonomic detail that those of us who have spent a long time among trinkets capture.

It rarely happens and defining it is not entirely straightforward.

It is a sensation, usually tactile, when feeling a technological object that feels perfect.

Also, it’s something that, for example, I remember fishing with the Game Cube controller.

At first glance, these buttons looked like inexplicable gibberish, a quirk of elaborate design.

Until now, it would never have crossed my mind to go on a trip with a virtual reality headset.

Even with the Go which was even less bulky than the Oculus Quest.

It did not cross my mind because the limitation of the experiences was much more significant.

I have already taken the Quest on two transatlantic trips because two games have me completely hooked: the Thumper and the Super Red Hot VR. 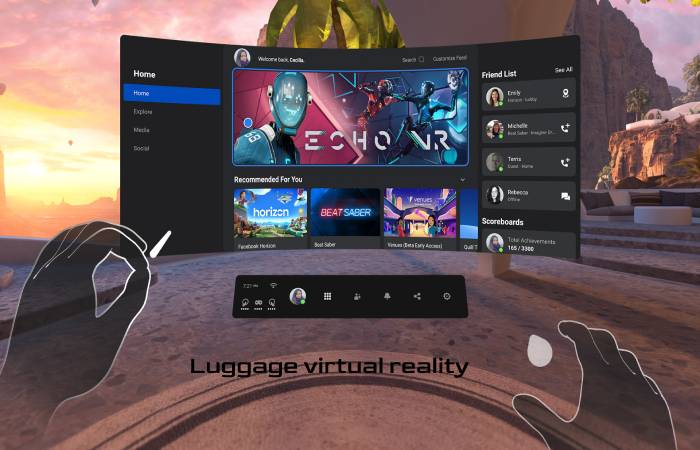 I had already played the second one outside of VR, and it is a small masterpiece.

The first, which can also play on the monitor, is one of those experiences that give virtual reality its reason for being.

I define portability by the effort it takes to pass a piece of the junk through the airport tray.

Taking a Switch is to open the protective case, place it on the tray and repeat the operation in reverse.

Taking the Oculus Quest with you, for backpackers like me, is reduced to three steps.

Open backpack, leave helmet and two controls on the tray, collect and store.

It takes the same or less than putting the Switchback in its case.